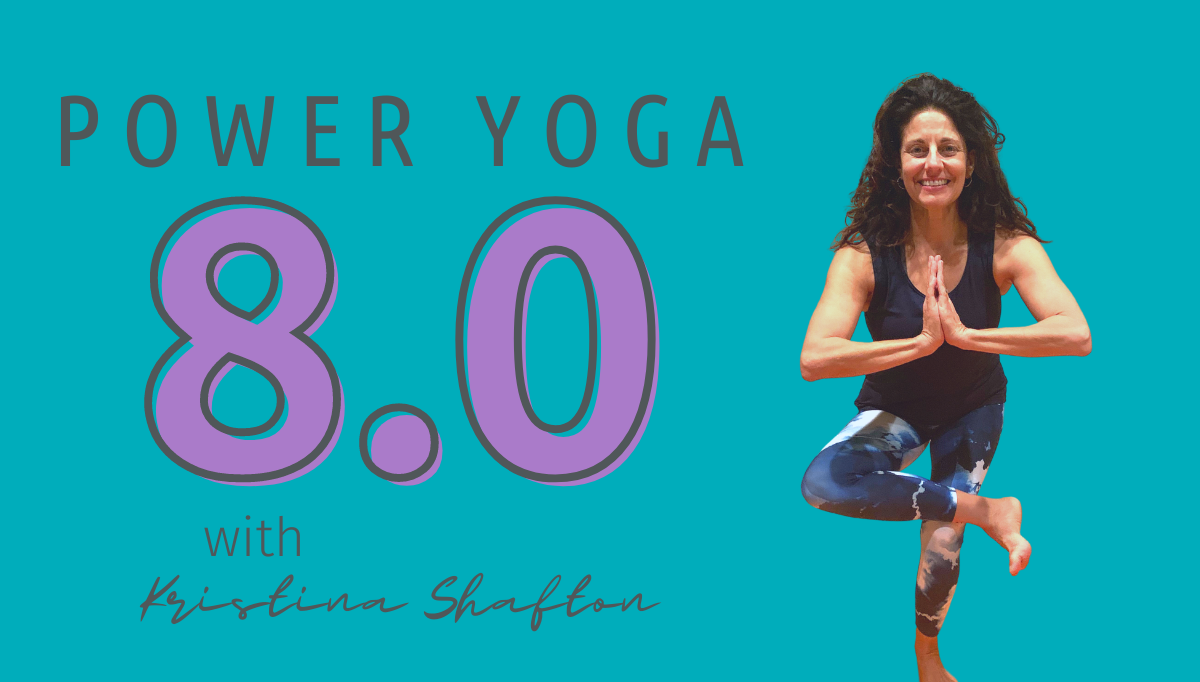 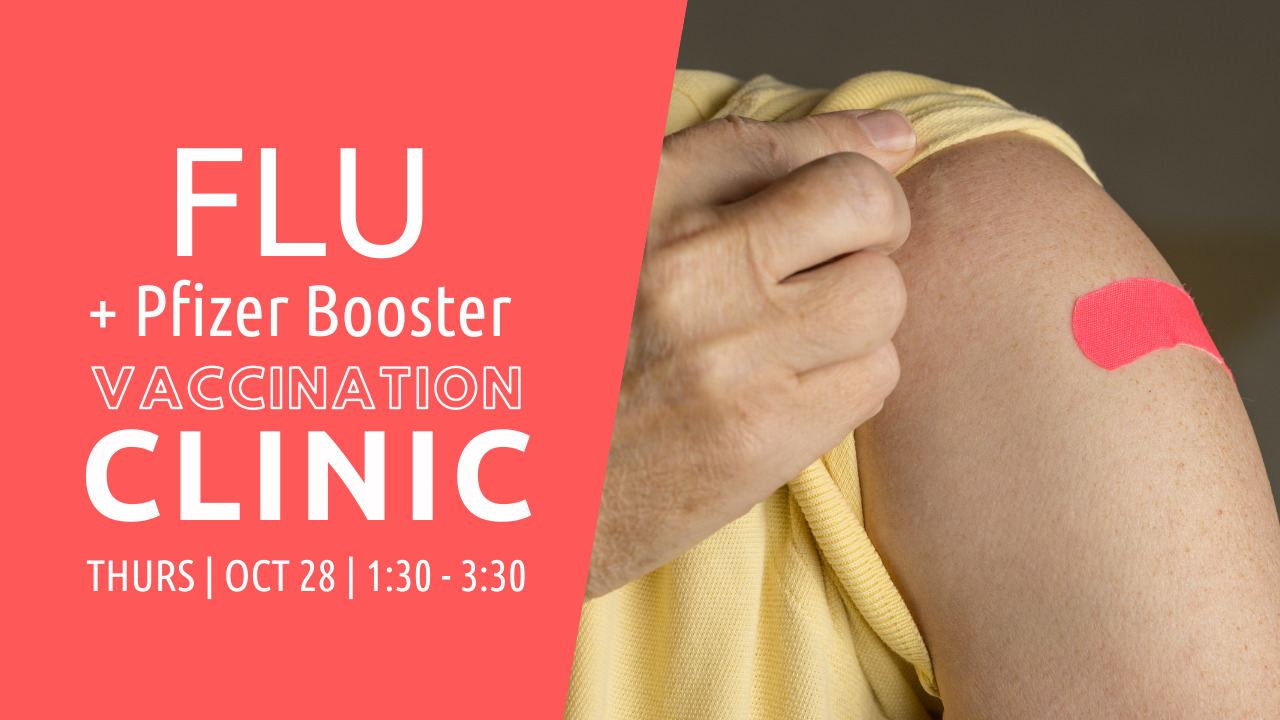 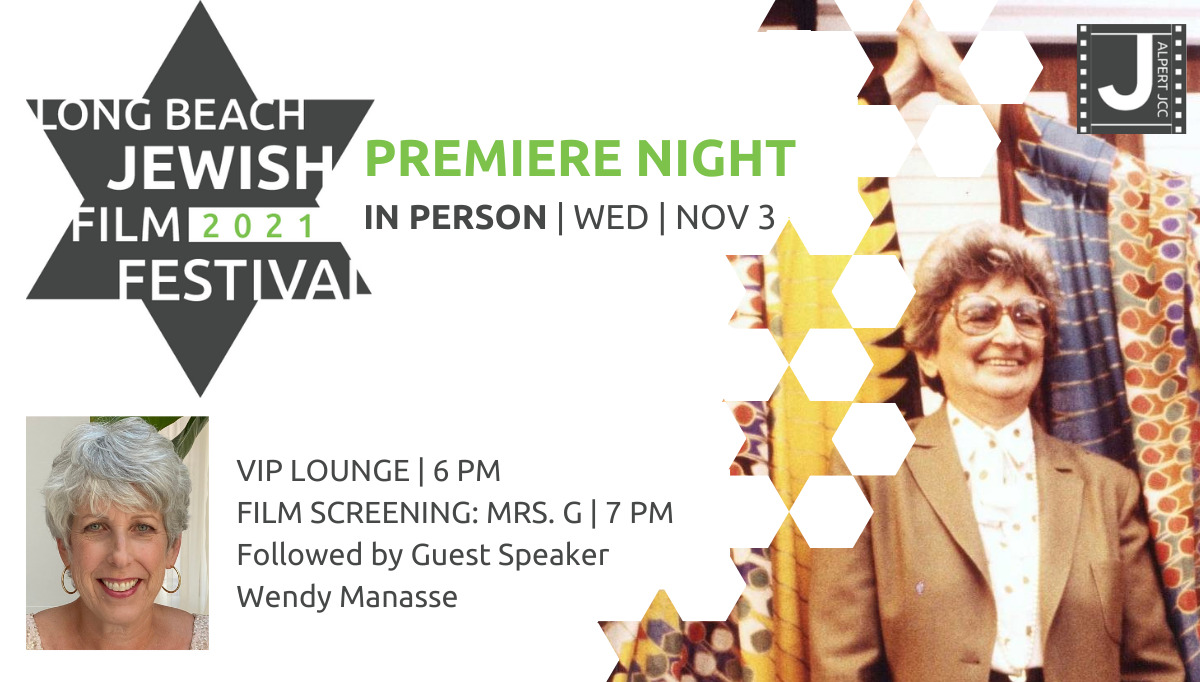 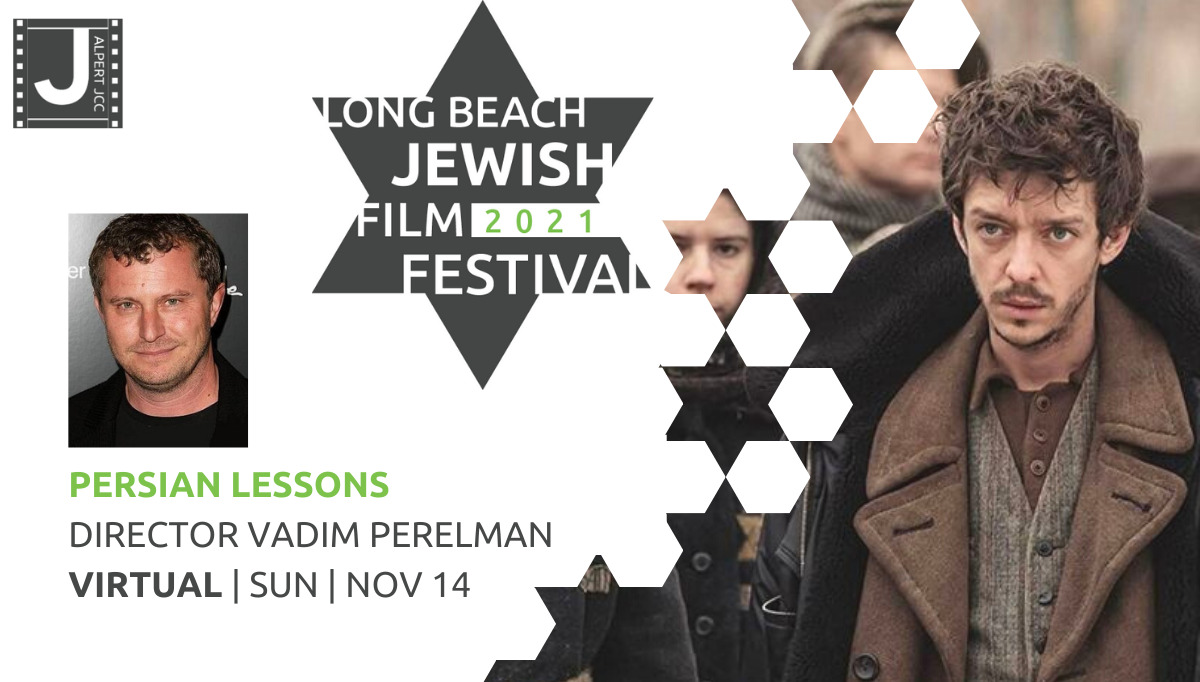 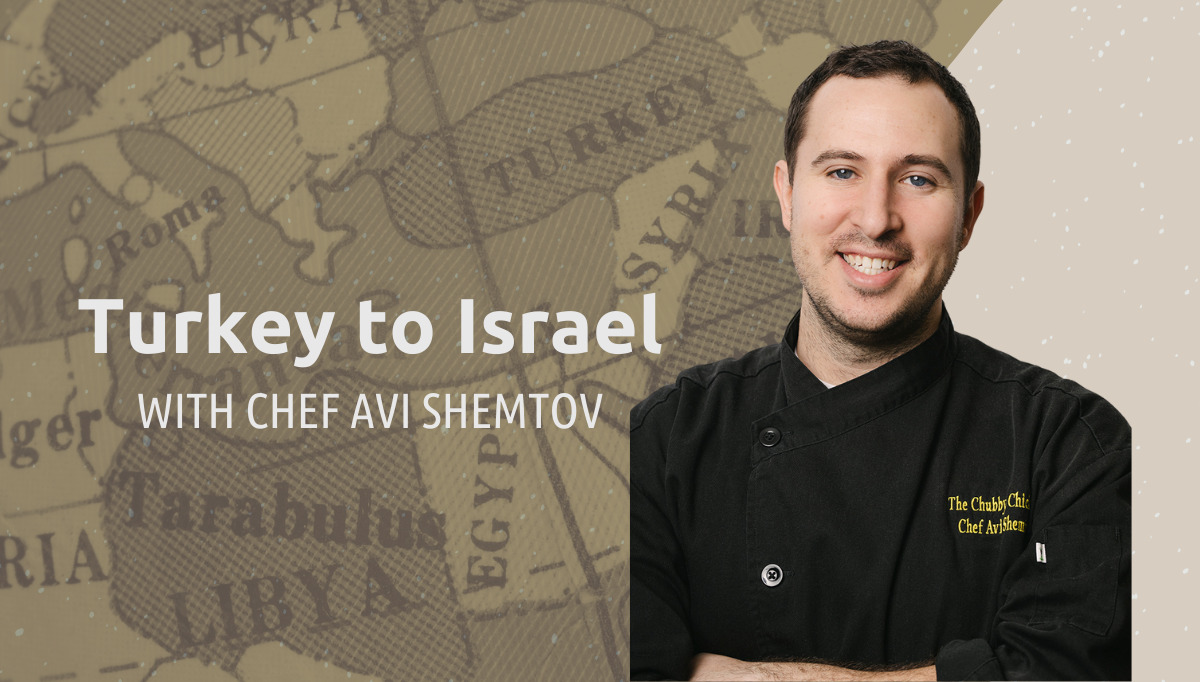 Avi Shemtov is a Boston-based food truck and restaurant owner and cutting-edge Executive Chef. His cooking tells the story of the global journey of the Israeli people. His recipes inspire and elevate not only the tastebuds, but the soul. Join us for a collection of stories and recipes in the Lipeles Auditorium.
Tickets: $10/person
Attendees must show proof of vaccination against COVID-19 or a negative test result within 72 hours.

Make an appointment online at www.RedCrossBlood.org and use sponsor code "AlpertJCC" or contact Gayle Ehrenberg at gehrenberg@alpertjcc.org
Complete your donation pre-screening ahead of time at RedCrossBlood.org/RapidPass 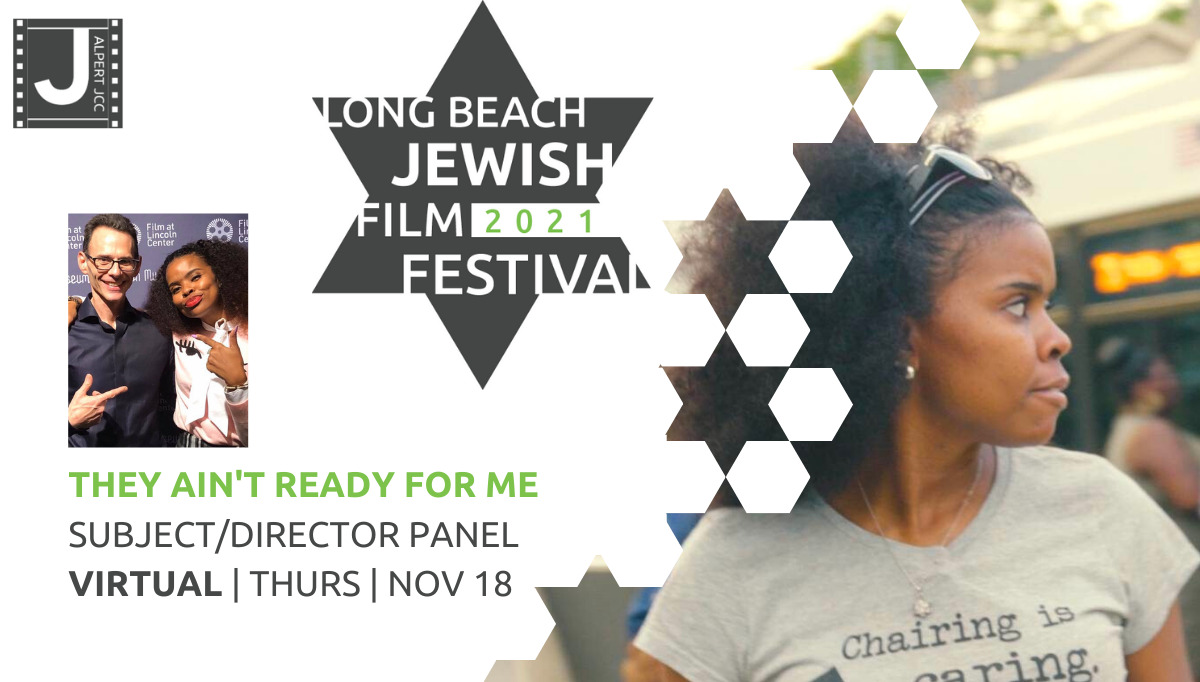 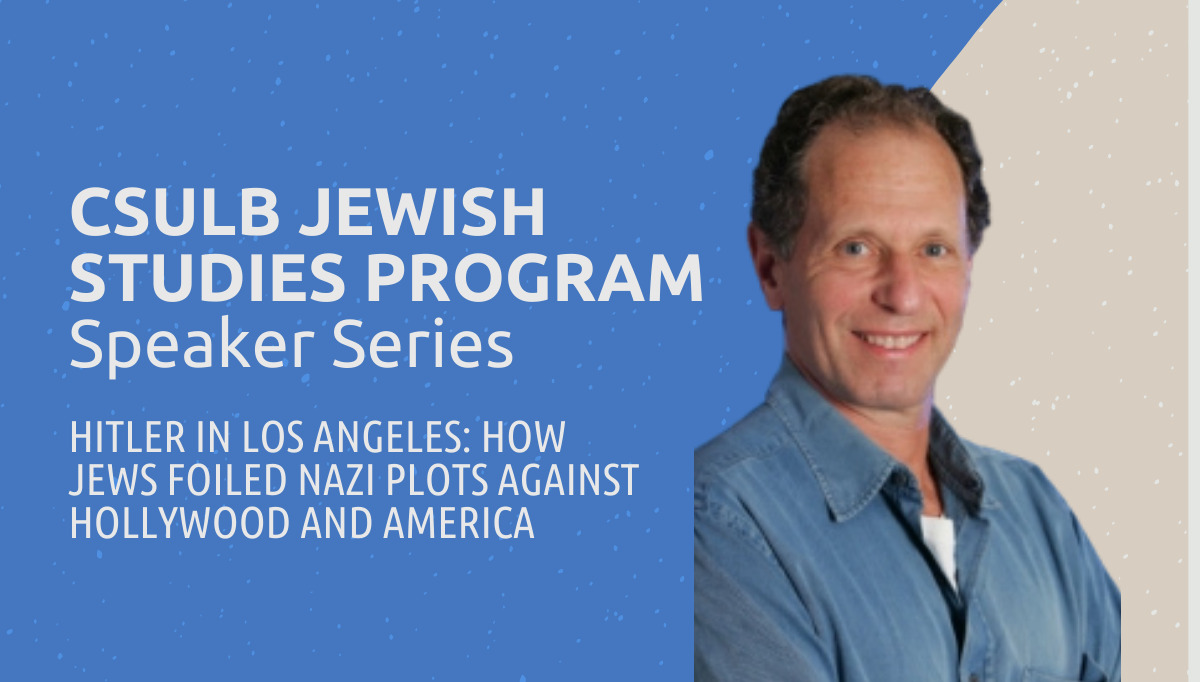 Los Angeles, home of Hollywood, was a prime target of the Nazis who plotted to seize local military resources and kill the city’s Jews in the event of war with the United States.  Their plans were foiled by a local lawyer, Leon Lewis, who ran his own network of spies who infiltrated every Nazi and fascist group in Los Angeles.  Uncovering their plans, Lewis and his spies passed on the information that they gathered, foiling the Nazi's plans. 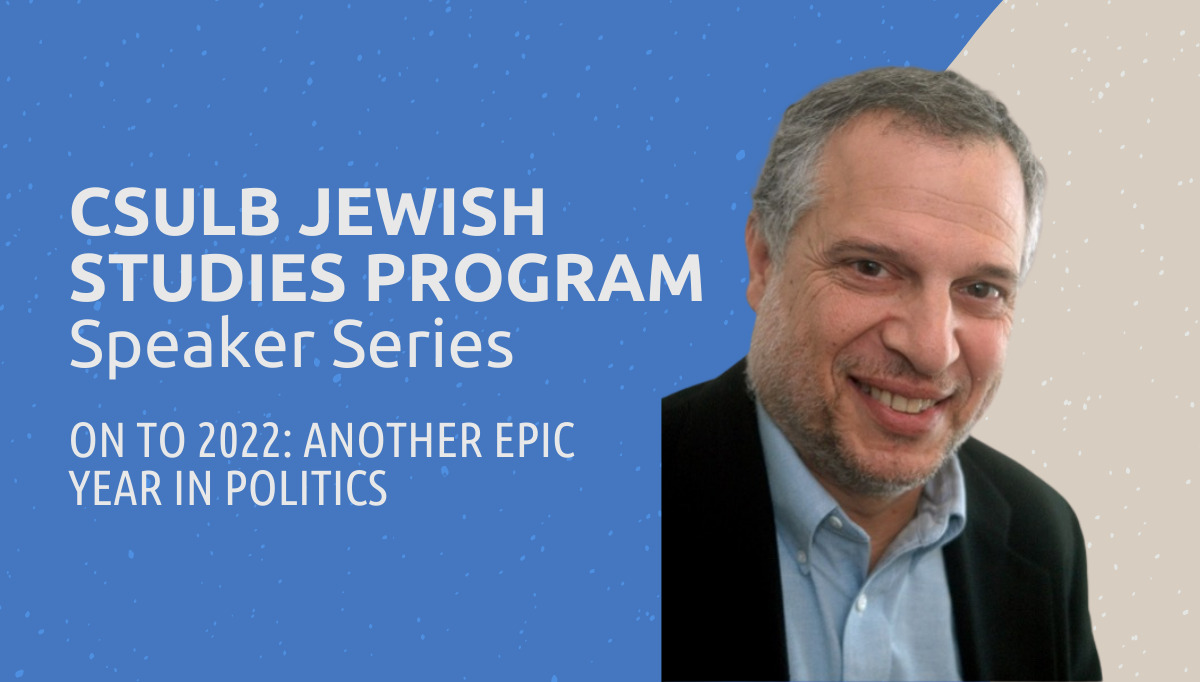 One of our most beloved speakers, Professor Sonenshein has the rare ability to combine passionate political analysis with a great deal of humor.  His talk will review the coming mid-term elections as well as the gubernatorial race here in California, looking at the legacy of the 2020 election on our politics.  With all the House and one-third of the Senate up for grabs, he will look at the forces at play in the various races and how they are shaped by and will shape the Biden presidency.