All of our Adult Senior Programs are currently suspended except for our Wednesday Senior Lunch Program. If you would like more information, please contact Gayle Ehrenberg at gehrenberg@alpertjcc.org or (562) 426-7601 x 1013.

All of our Adult Senior Programs are currently suspended except for our Wednesday Senior Lunch Program. If you would like more information, please contact Gayle Ehrenberg at gehrenberg@alpertjcc.org or (562) 426-7601 x 1013.
Learn More

You’re never too young to have fun at the Alpert JCC. Find out what's instore for you!

Whether you are interested in a weekly lunch, playing bridge, taking field trips, or being involved in our SilverSneakers® program, the Alpert JCC has a lot of ways to help you stay engaged, active and connected. Plus, we’ve got dedicated fitness experts specially trained to keep senior bodies healthier! 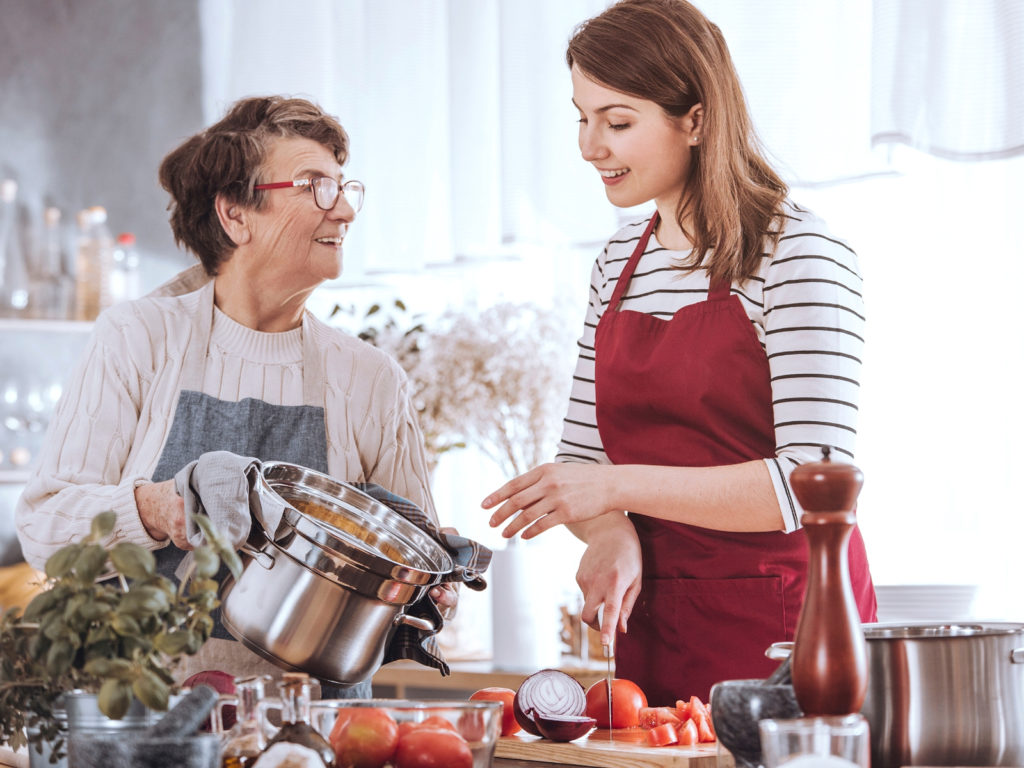 The senior adult program is led by Dr. Susan Mathieu,  certified Recreation Therapist. Known in many circles as the “Happy Professor,” she also taught for the California State University system for 17 years. 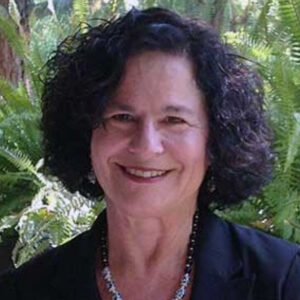 Dr. Susan Mathieu
View Classes
Seniors
Position
Senior Adult Coordinator
Email
smathieu@alpertjcc.org
Biography
When Susan Mathieu was a teenager, her family came to the JCC pool every day. She loved growing up here at the J, and she participated in the teen programs, including camp and Summer Stock (she was in Bye Bye Birdie where she had one line!). In those days, the teens had a senate that trained them for leadership roles in the community. “The senate program was my foundation for leadership. I was also a camp counselor for five summers when we had the resident camp, Camp Kadimah. There was a program called CLEW, (Center Leadership Educational Workshop) where they taught the teens to be leaders. We traveled to different Jewish centers throughout the southwest and stayed in people’s homes, and they would come here and stay with us. It was a great exchange program. “I believe that as a professor at CSU Long Beach, I used many of the techniques and tenets of leadership that I learned here in all these programs. My sons Daniel and Joseph both went to camp here, and I was thrilled when Daniel joined the AJCC board of directors last year. The continuity is great. In fact, many of the friendships I made here as a teenager, I still have as my friends.” Susan went to CSULB for her BA in Recreation Administration and her MS in Recreational Therapy. After she graduated, she worked at a Family Counseling center for children who had been abused. “Then I was recruited to teach a class, and at that point I returned to school for my doctorate in Educational Leadership at the University of La Verne. I taught at both Cal State Long Beach and CSU Dominguez Hills for 17 years. “When I retired from CSULB in May of 2009, a friend told me there was an opening in the Senior Adult department at the J, and I was lucky enough to get the position, and I began working in June.” When Susan began, it was a very small program and only about 15 -20 people came to lunch. We average about 60-75 people weekly now. And for our special events, such as New Year’s Eve or the Fourth of July, we will sometimes have 200 adults! “One of my favorite programs is the Happiness & Humor Group that meets the first Friday of every month. It’s really popular, and we have people from all over the Greater Long Beach area attend. Sometimes we’ve had as many as 70 participants. The Seniors come and they make friends and many people leave going out to lunch and making play dates. It’s fantastic. The AJCC has had such a profound influence on me. It has given me my foundation for life, for being a part of a community, for being kind, and for advocacy.”
Membership